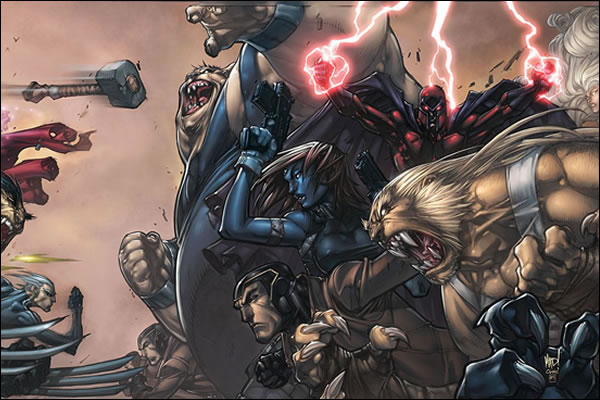 The Brotherhood of Mutants is devoted to mutant superiority over baseline humans. They promote themselves as a political and ideological rival to Professor Charles Xavier's dream of peace with humans. Many of the group's members have been past victims of anti-mutant prejudice, which has made it a haven for many mutants who feel they are outcasts and pariahs. While most of these outcast mutants have willingly embraced the violent aspects of the Brotherhood's ideology, several have ultimately rejected it, and left because of it.