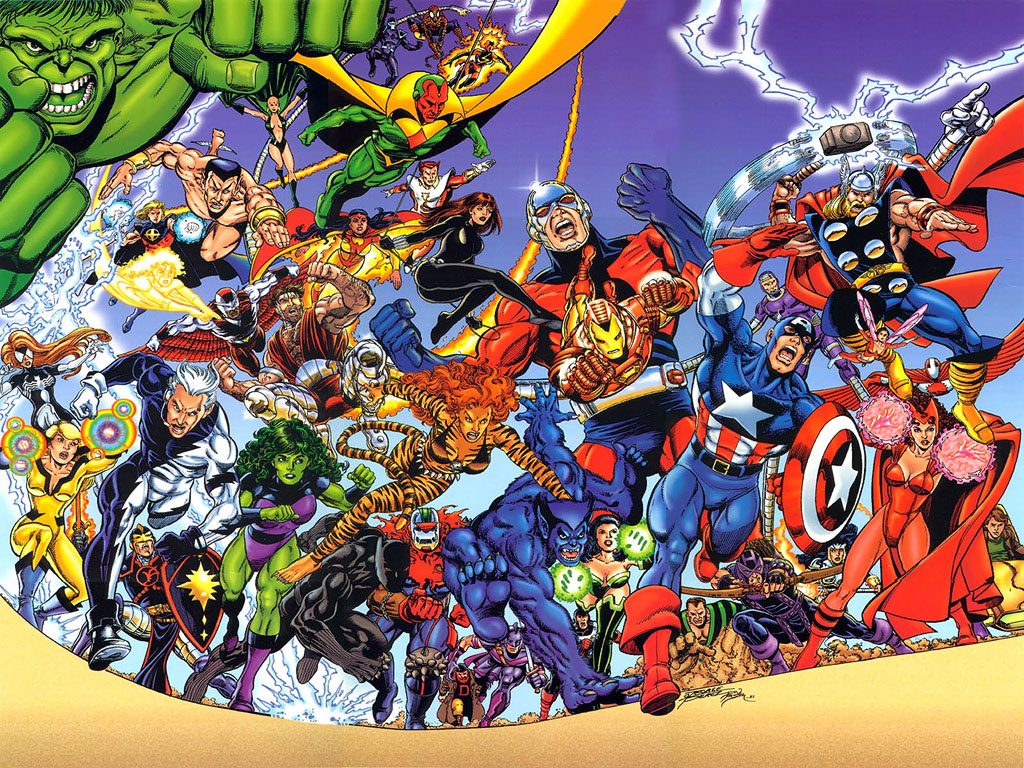 The Avengers are a team of extraordinary individuals, with special abilities, and the will to do well in the world. Their purpose is to protect the Earth and its people from both domestic and extraterrestrial threats. They are a non-profit organisation that is privately funded by industrialist Tony Stark's Maria Stark Foundation. The group is recognised as a peacekeeping force by the National Security Council of the United States of America, the United Nations' Security Council, and S.H.I.E.L.D. The team functions with the peaceful interests of the whole world, rather than a specific country or organisation as stated in the Avengers Charter.