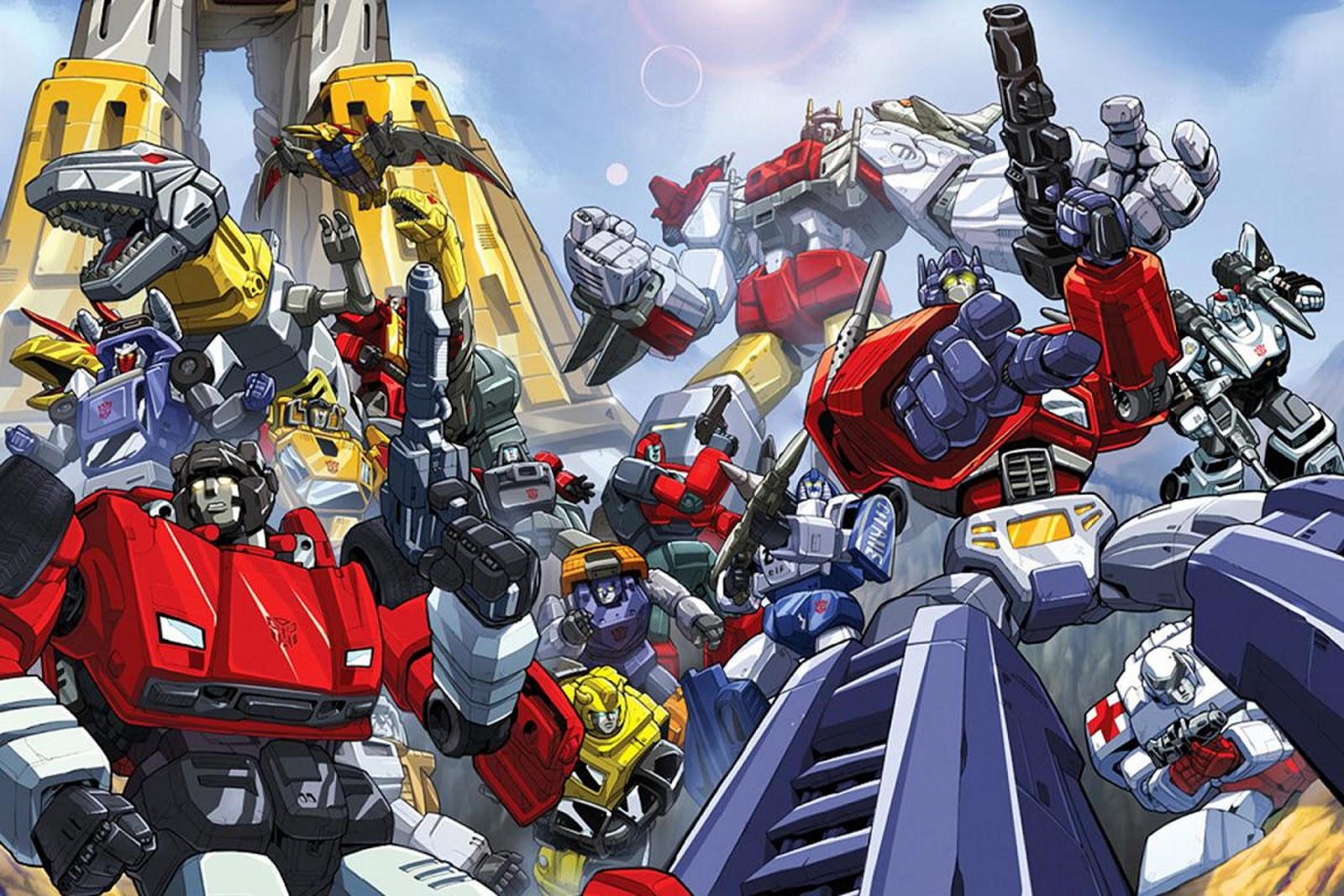 Millions of years ago, "Autobot" was a term used by other species to describe Cybertronians. It was derived from "automaton", describing how the species lived routine, monotonous lives, without any change. Optimus Prime was the first Cybertronian to lay claim to the name for their own use, saying it could stand for "autonomous" instead. Following the uprising of Megatron's Decepticon Empire, the Autobot Commonwealth formed an army to fight them.