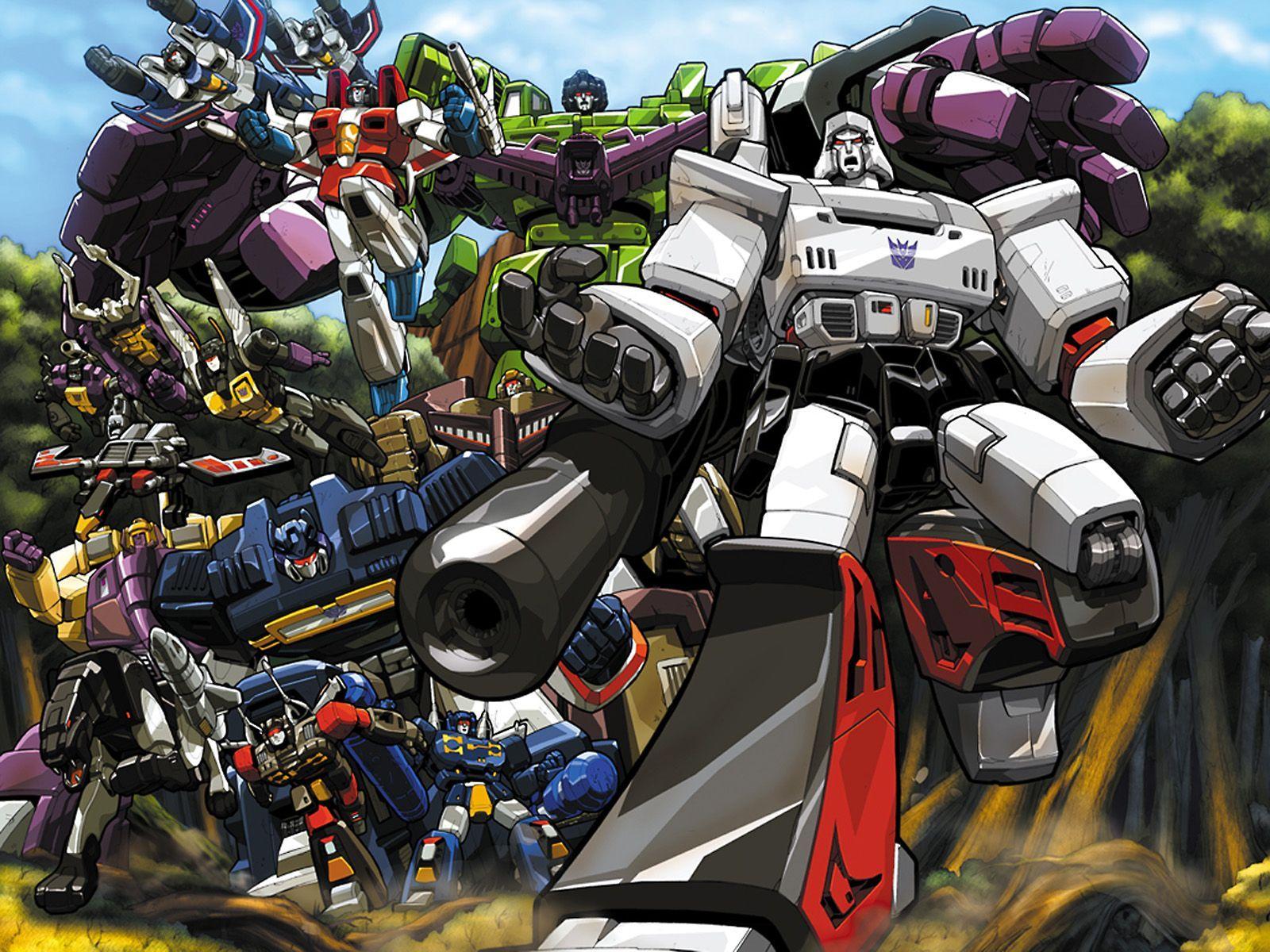 Cybertronian civilisation was once stratified by a functionist society that equated one's worth as an individual with the usefulness and uniqueness of one's alternate mode. Among the impoverished lower classes was a young, idealistic miner named Megatron, who sought to end functionism as an institution. The Decepticon Empire, whose name was taken from one of Megatron's favourite rallying cries, "you are being deceived," spread across the planet, overthrew the Senate, and gave rise to the Cybertronian Wars against Optimus Prime and the Autobot Commonwealth.