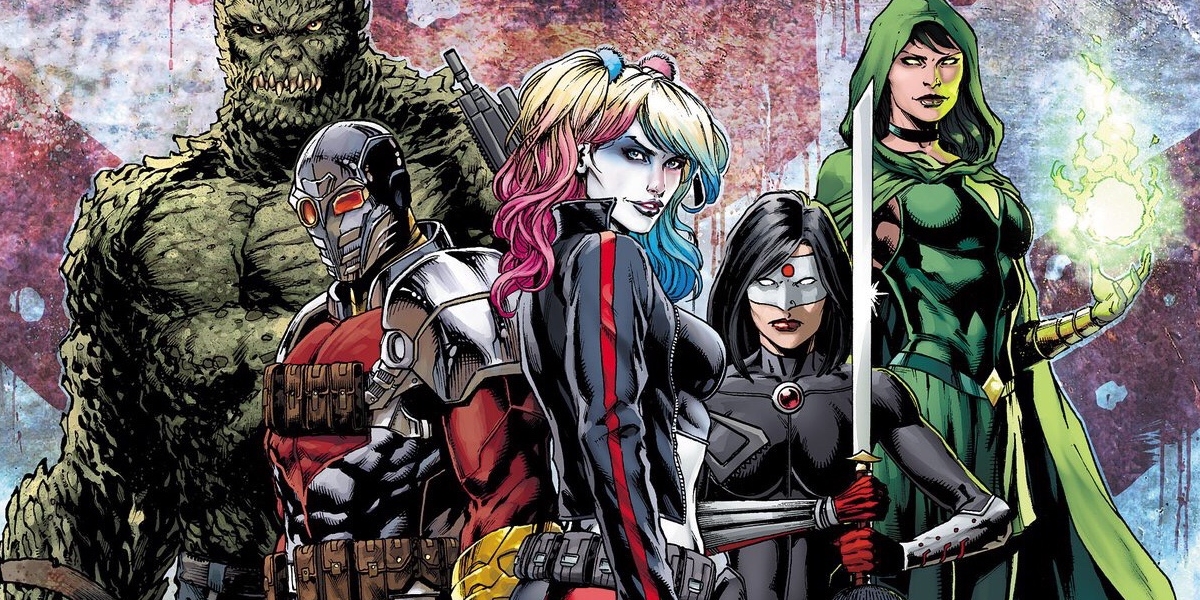 The Suicide Squad is a group of "former" criminals, brought together by a "shadow" United States government organisation, in order to accomplish missions designated at the highest level of National Security. This team has been designated "Task Force X". These missions are usually coded as "suicide missions" as their likelihood of success is next to zero, or nil. Therefore, this team has also been called by many, including those on the team, as the Suicide Squad. Overseen by the Director herself, Amanda Waller, each member of the team has been surgically implanted with explosive devices in their heads that, upon command, will detonate ending that agent's life. The team has had many members over the years, and each successful mission takes years off of each "convict's" sentence with the United States government.