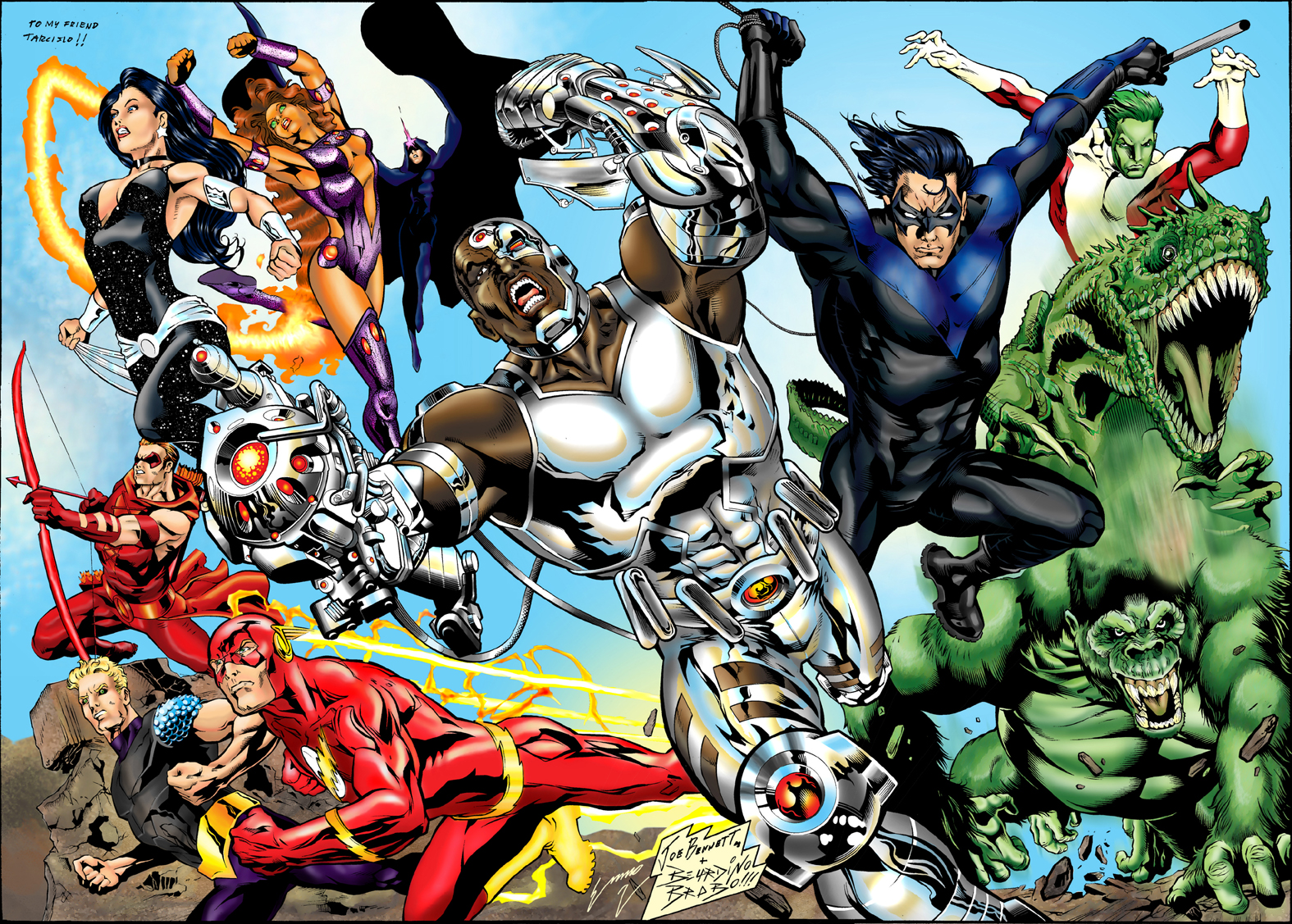 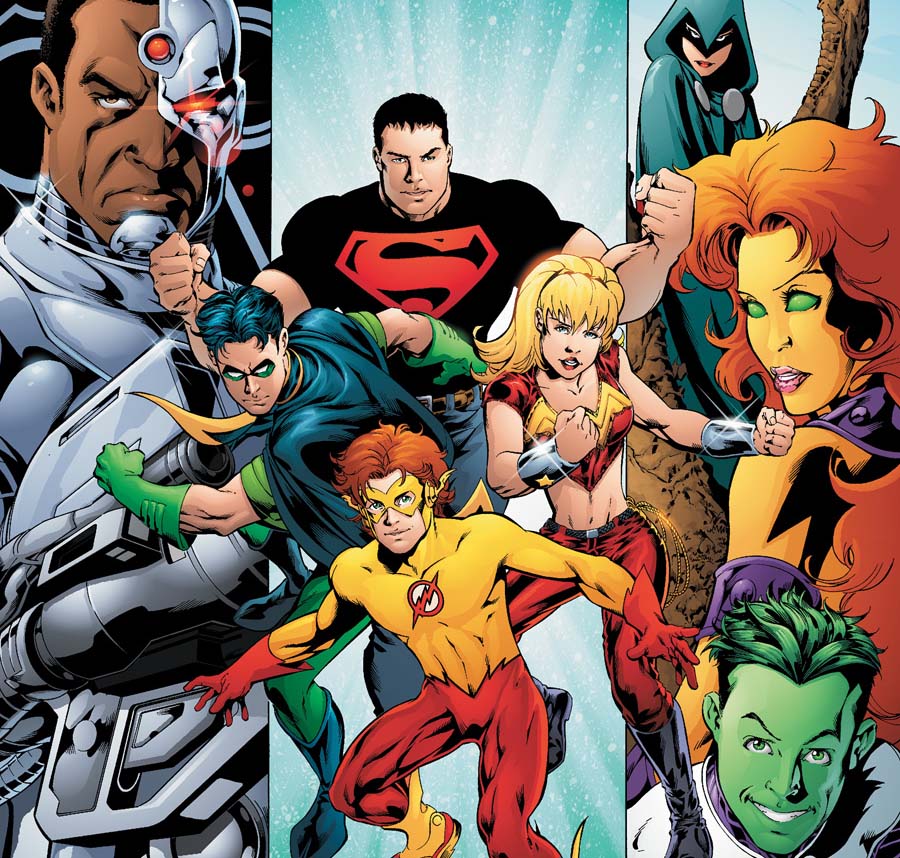 In the wake of the Imperium Invasion, and the forming of the Justice League, the Titans - made up of superheroes and otherwise with troubled pasts or simple inexperience is formed. As opposed to the Justice League up above, the Titans were meant to be more 'ground' level - more involved in a personal level in the communities that they work in. As such, Titans tend to be involved a lot in community service and outreach, and many Titans have personal groups they associate with.

An incredible donation from a private foundation - the Citizens for a Brighter Tomorrow (admittedly, a shell foundation with unknown or shadowy contributors) - have funded the Titans tower that overlooks the city, and on top of a technological marvel that had the best and brightest minds and biggest corporations' help in being built - it has become known to the area as a place that people can go to for help - whether of the superheroic kind or otherwise.