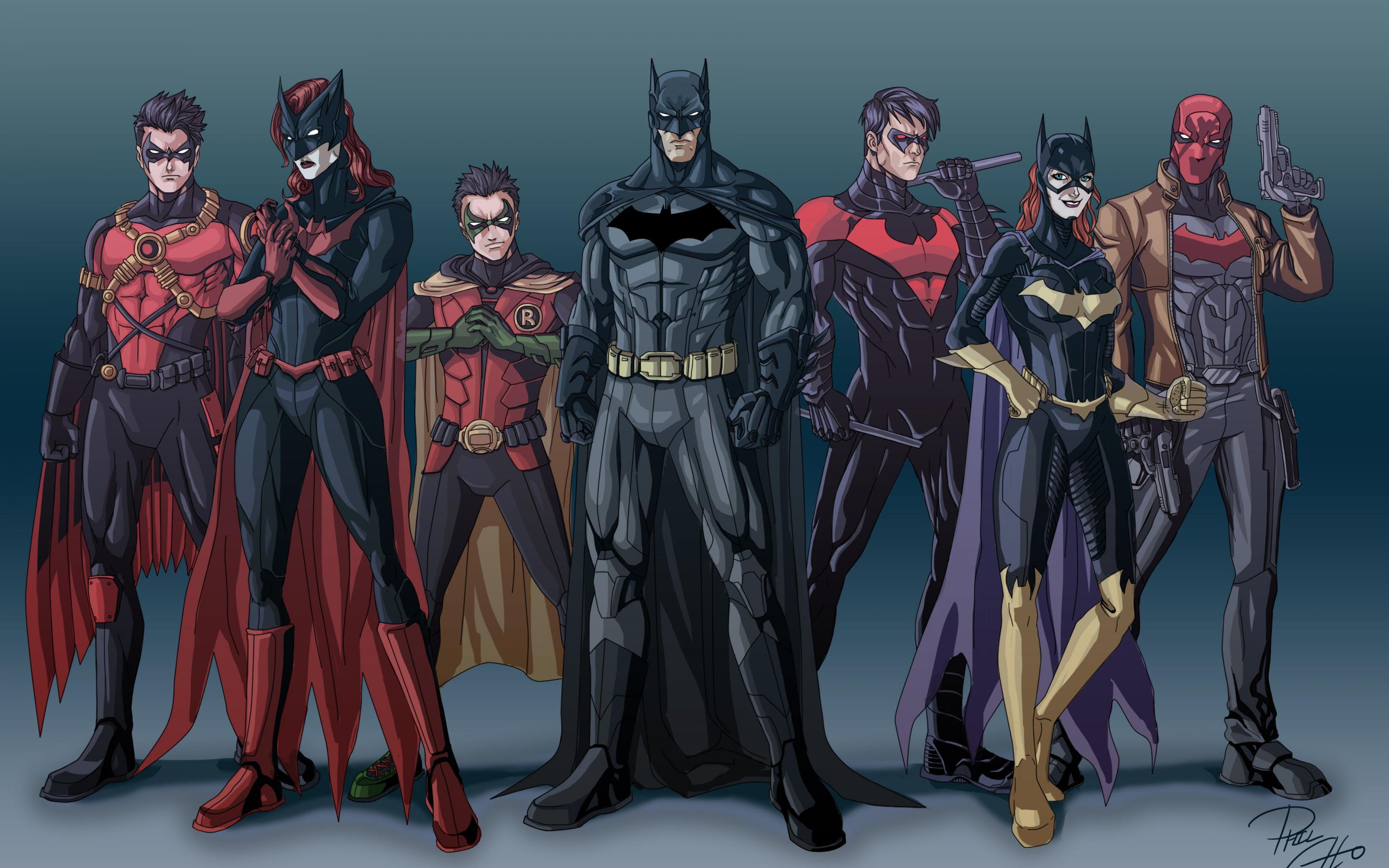 The Batman Family operates like a network of similarly-minded superheroes that operate in and around Gotham, with Batman as its head. The group usually are seen interacting with one another, and assisting in each other's cases. Although some members occasionally resent Batman's intrusion into their lives, all respect him as a legend within the superhero community, and rarely challenge him. Most of the members also have a strong rapport with the Dark Knight due to their long and close relationships with him over the years, and consider him a close friend, as well as ally. This network serves as a surrogate family for Batman, and keeps him from slipping too far into his ruthless vigilante persona.

Base of Operations: Batcave (Crest Hill, Bristol Township)
Founded: 27 May 2015