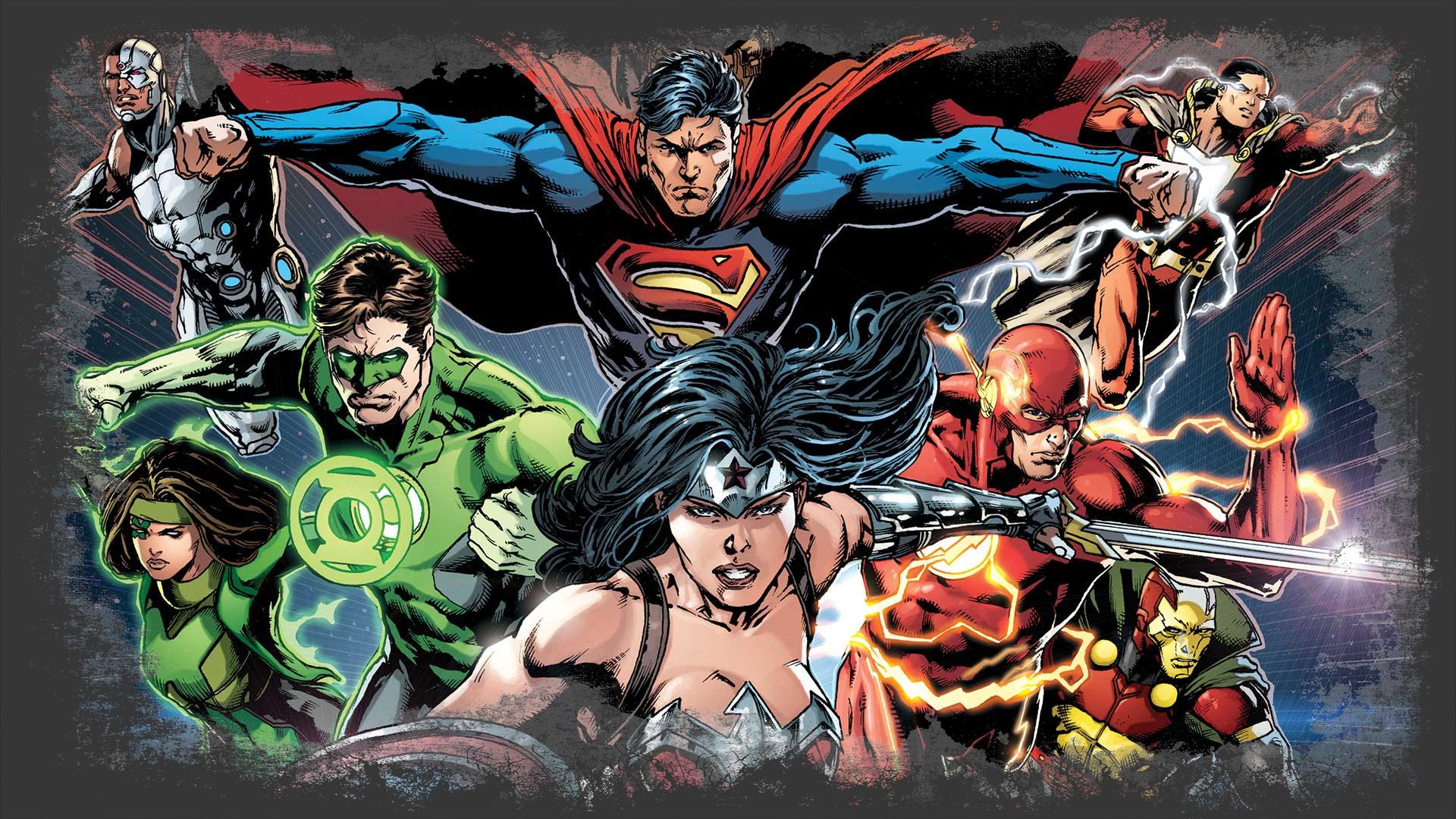 The Justice League is an organisation comprised of some of the world's most powerful superheroes dedicated to fighting crime and injustice. They work together as a team, and a strike-force, acting as Earth's first line of defence against terrestrial, extra-terrestrial, supernatural, and inter-dimensional threats. Their numbers have greatly expanded over the years, but the original line-up included Superman, the Batman, Wonder Woman, the Flash, Green Lantern, Aquaman, and Martian Manhunter.