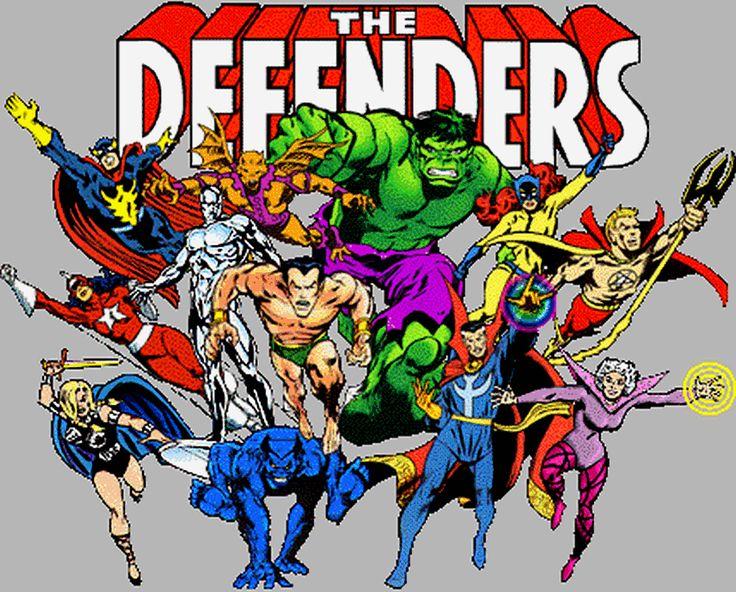 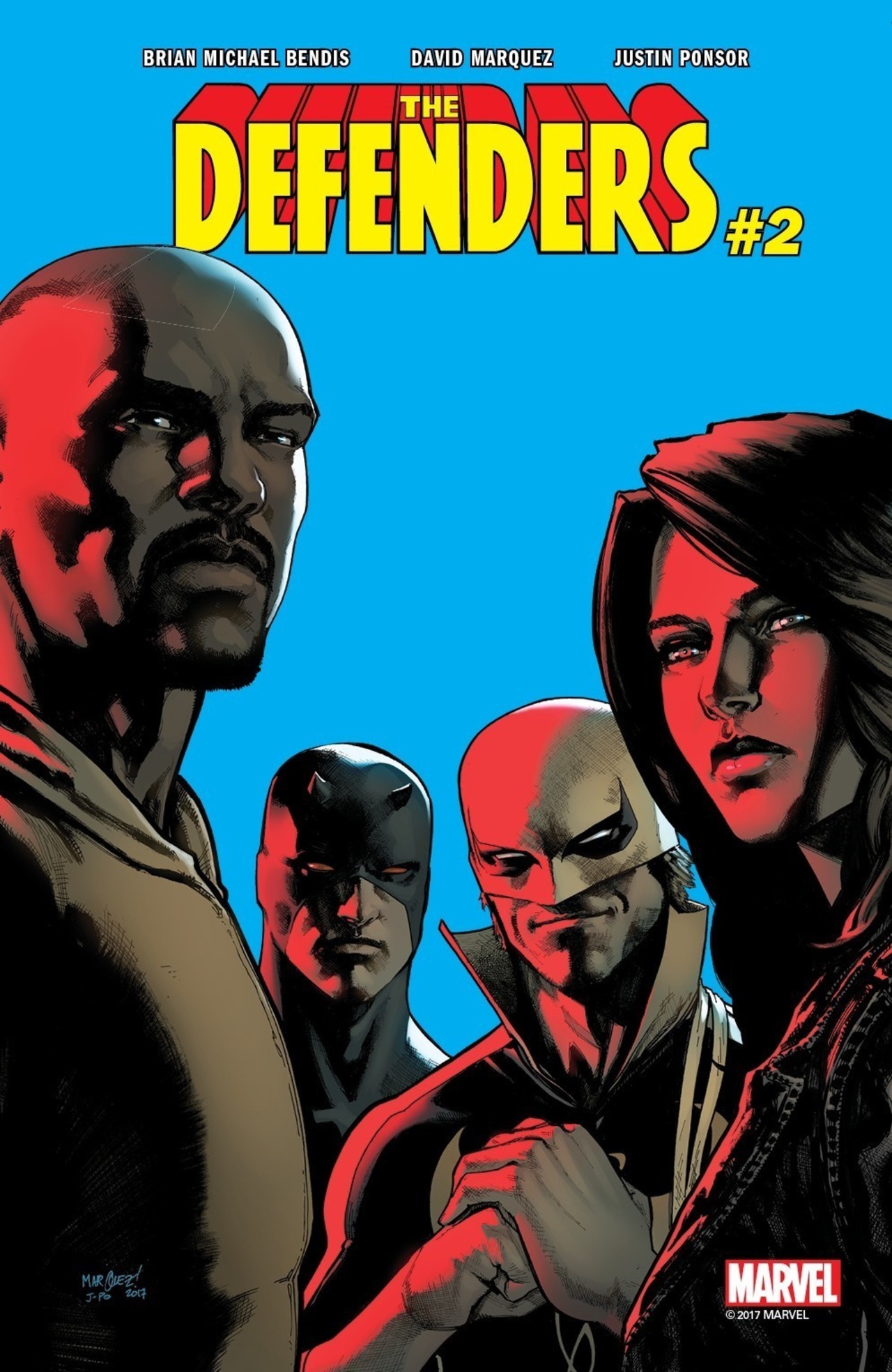 To the world at large, nobody knows who the Defenders are. The first incarnation of the Defenders consisted of Doctor Strange, the Sub-Mariner, and the Hulk. They are individualistic outsiders who, in their prior adventures, were known for following their own agenda. They typically eschew working on a regular superhero team, to the point that they are considered more of a non-team. They often battle mystic, supernatural, and street-level threats. A new team consisting of Daredevil, Iron Fist, Jewel, and Power Man recently teamed-up in New York City.